SauceNAO is a reverse image search engine. The name 'SauceNAO' is derived from a slang form of "Need to know the source of this Now!" which has found common usage on image boards and other similar sites.

The site was designed and implemented by Xamayon, and the main search functionality was first made public in October 2008. The first index consisted of approximately 20k magazine pages, and used a modified version of the engine developed by piespy for the IQDB project. As time went on, the steadily increasing load and ever growing image set prompted us to create our own more scalable engine, which was deployed to replace the the IQDB backend in 2012. Since then, SauceNAO has grown substantially and now indexes several billion images from web services, anime, manga, movies, TV shows, and various other sources.

Questions, comments, or concerns? E-Mail Xamayon, or drop by #IQDB on the Rizon IRC network. 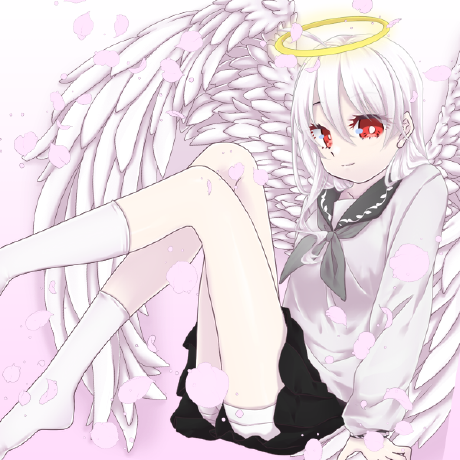